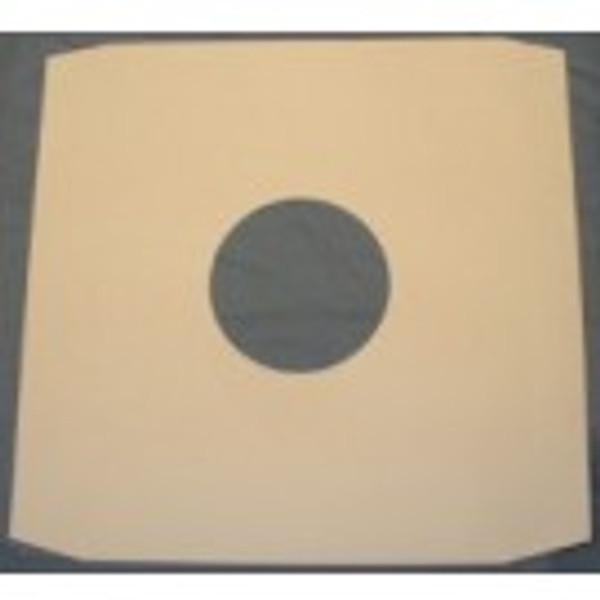 With the emergence of the Audiophile LP and the increasing availability of Japanese imports, consumers became aware of alternative inners that cossetted, rather than buffetted, the vinyl within. The former category of discs (when of U.S origin) usually come in luxurious rice paper liners with stiffening layers; U.K consumers soon found out that they were available in packs of ten at a cost thats now shoot through the roof. But these same consumers also noted that the round bottomed luxury liners as used by the Japanese were also available seperatly, and they matched the wondrous American sleeves in all but two areas. They share the same static fighting properties and they dont - if kept clean inside - scratch discs, but they lack the easy-to-handle stiffness and the higher price.